The dialogue started in Zurich and continued in London for Swiss Re’s 150 Anniversary at the Olympic Park. Our scribing from the previous event acted as a springboard for the conversations to be had over the weekend. 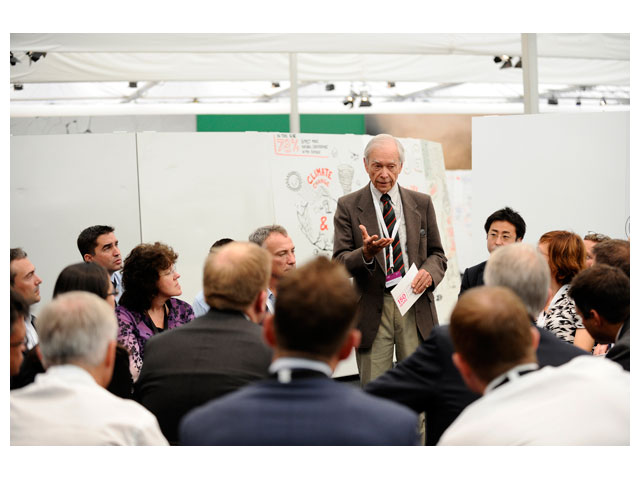 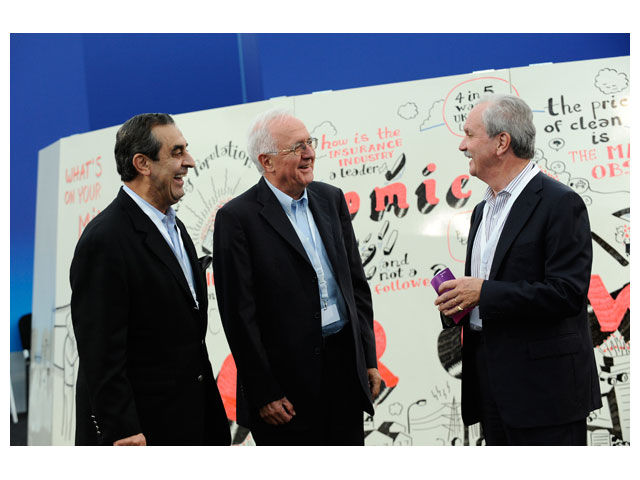 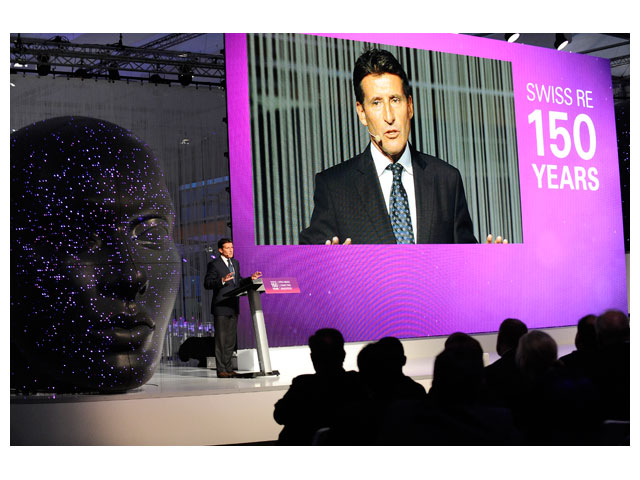