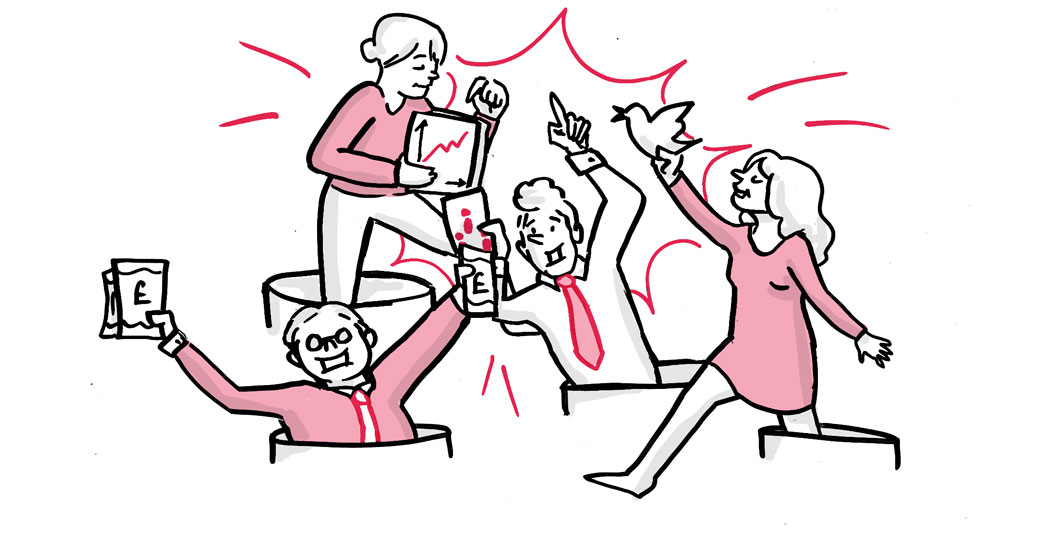 We are all familiar with the concept of functions – the departments within an enterprise into which work is generally divided. We have a Finance function, a Marketing function, a Human Resources function and so on. But have you ever asked yourself why?

Even for those of us in the habit of asking curious questions, this one may seem to have an obvious answer: Taking a functional view can provide economies of scale due to the encouragement of and access to specialisation. Similarly, the functional view can facilitate increased skill development and is easier to supervise as there are generally clearly defined activities associated with each role – with specialists not having to be responsible for administrative work. A functional approach may also lead to higher morale as it engenders similar norms and values within each department.

You will have heard tell, though – perhaps you even have stories of your own – of times when working in an organisation with functions becomes dysfunctional. When functions become silos, and it is difficult to co-ordinate work across them, for example. At the very least this can result in bottlenecks and the sub-optimal use of resources. It may also lead to an increased need for the co-ordination of activities within the organisation, where manager decisions tend to pile up at the top. In the same way that managers become functionally focused, it has also been argued that this tends to distract from a greater understanding of the business as a whole which can in turn lead to a narrow, short-term focus on functional goals.

So, would you describe you or your organisation as functional or dysfunctional? Is there a middle ground? Functionally dysfunctional (and vice-versa)? What box would we put ourselves in if it was a 2×2 matrix (apologies, I was once a proper Management Consultant) and would we agree which was the best box?

I think where we can agree is that a functional view is going to be useful in understanding how an enterprise…functions. Or doesn’t function. It’s just not the whole picture. As an approach it has its limitations.

Through our bespoke Design & Decide approach, we can help you to bring the best of the functions within your own organization together to tackle the complex issues you face. We can help you look at things in non-functional ways too. By breaking down preconceptions and old habits within the system, functions can behave as fully integrated parts of a team committed to working in the same direction to achieve shared objectives.